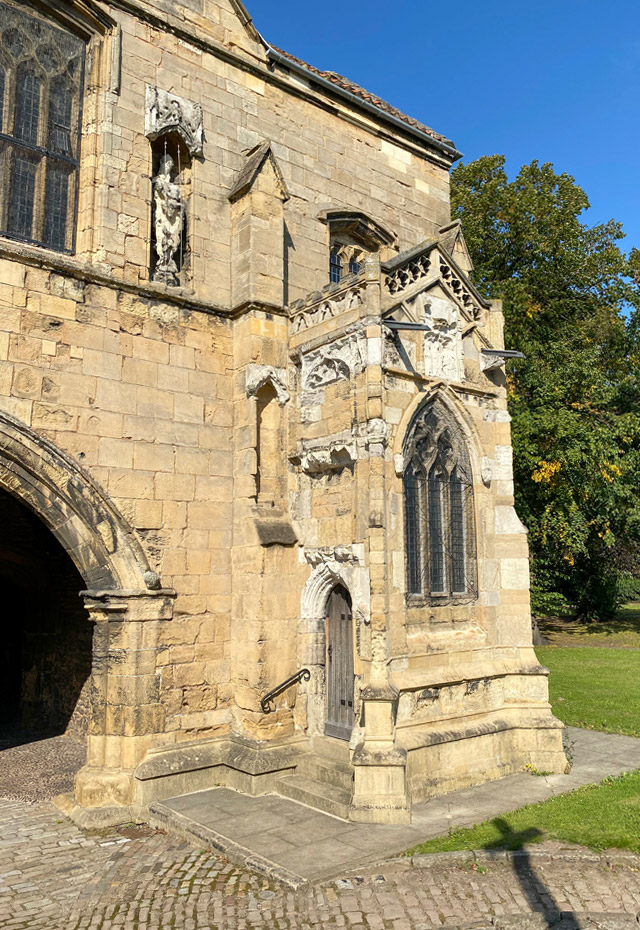 The Worksop Priory & Gatehouse Community Trust (WPGCT) was established as a charity in 2009, with the objectives “To preserve for the benefit of the people of Worksop and for the Nation and of the Church, the natural, architectural and constructional heritage of the Worksop Priory and Gatehouse together with all associated buildings, structures surrounding lands and such other natural, historical, architectural and constructional heritage as may exist in and on surrounding lands of the Worksop Priory and its Gatehouse.”

The key aims of the charity are to seek and secure funding of the Old Abbey School and the Priory Gatehouse and to ensure a sustainable future for both. In 2010, the charity was successful in securing funding, from the Coalfields Regeneration Trust, Nottingham County Council, Bassetlaw District Council, the Church Parochial Church Council, WREN, and Biffa, to renovate and restore the Old Abbey School, which enabled Bassetlaw Community Voluntary Services (BCVS) to relocate to this building. In 2015, they turned their attention to the more challenging building of the medieval Gatehouse. With funding assistance from the Heritage Lottery Fund (now the National Lottery Heritage Fund), they undertook some initial scoping work considering the options for the building and in 2019 embarked on a new project, with support from a Lottery Resilient Grant to involve the wider community in sharing their vision for the building.

The charity consists of ten voluntary Directors who are all local to Worksop and all care about conserving and securing a new future for this wonderful building.